Title: Cursed By The Crown Trust was a liberty that as Kumari, Bae could not afford, especially after the murder of Bae’s mother, the late Kumari.
The Kumari bloodline had to continue regardless of the cost, even if it was the life of someone she loved.
There were only two things that a Kumari should trust; magic and her seven mates.
The race was on for Bae to find and claim her seven mates before she would have to defend her realm from an unknown enemy.
With them, she still might not win, but alone she would definitely fail. Today we’re taking a few minutes to talk to Hanleigh Bradley about her upcoming release Cursed By The Crown. If you’ve not heard about the book yet, then you should definitely check it out. It’s Hanleigh’s first attempt at swapping genres. Instead of writing her usual Contemporary Romance, she’s delving into a fantasy world where it’s totally legit to have Seven mates.

Let’s kick it off with a few questions about you, Hanleigh. Give us five words that you think describe you best.

What was the first book you ever wrote?

Broken Rules was the first book I ever published. I wrote that back in 2015. But before that I wrote under another name, writing Harry Potter fanfiction… yes, I was that geek. I wrote a whole load of stories. If you’ve ever read any of the Snitch of Secrets series… you’ve read my work and didn’t even realise it.

Tell us about your current WIP.

Do you have pets?

Two dogs; Manny and Missy. Although I secretly want to get a duck.

Talk to us about Cursed By The Crown. Rumour is you’re very excited about this release…

My closest author friends say they’ve never seen me so excited about a book before. It’s completely different to anything I’ve ever written before. It’s still got all the juicy romance but it’s so magical. It also incorporates some of the Asian themes I love so much. I’m currently learning Mandarin and so I’ve used my basic – very basic – understanding of some of the Asian languages to help me create the world Cursed By The Crown takes place in.

Tell us more! We want dets but no spoilers.

It focuses on the Kumari, or the Queen at the very beginning of her reign. She’s in a bit of a rush to find her Seven mates to maintain magical stability.

Yeah. That’s quite a few, right? I was really excited to write about her seven mates. The challenge as an author of guaranteeing that their characters don’t accidentally merge or that you don’t diminish the others by focusing on one. To guarantee the stability of the realm she must choose seven mates, one from each of the seven tribes; Canku, Laoshi, Kumai, Dixia Muxue, Seom, Nun and Wenhe.

Do you have a favourite mate amongst the Seven?

Ewk. That’s a question and a half. No and yes. I think Armel is really special because he’s her first mate and I adore Maroo, but really, I’m not sure I can say they are my favourites. I love them all. They all have different strengths that make you love them.

Tell us about your female lead!

She’s amazing. She’s young and naive but she’s also strong and independent. She thinks for herself and throughout the book you see her come into her own, especially with her mates support. Her name is Bae and she has fiery red hair and green eyes. I wanted her features to resemble magic. In this world magic is very corporal. It’s not just something that you imagine is there, it’s visible, at least to Bae. It’s a silver fox – a Kitsune.

So, when can we read it?

The book is currently up for pre-order and will be released on the 1st of July.

Will there be another book?

At least three, if not five. The next book will be called Tainted By Prophecy.

You have a little giveaway for us all today, don’t you?

Absolutely, you can all read the first two chapters for free today! 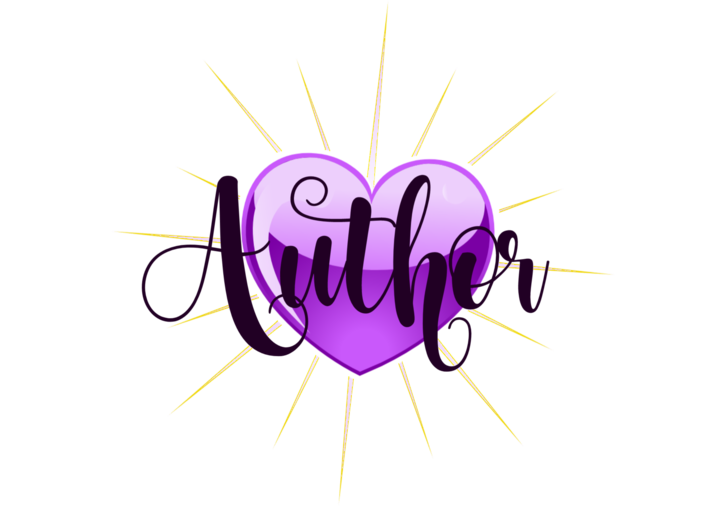 British Author with a world inside her head that insists on being put to paper.

Hanleigh is a British author. Hanleigh loves books more than nearly anything in the world; whether it’s reading them or writing them, Hanleigh just can’t get enough. She relishes in the way authors can create worlds with the words they put in their books. Hanleigh absolutely adores Romantic Fiction. She first fell in love with literature as a small child reading Dr Zeus. She then fell in love with romance literature when she first read Pride and Prejudice by Jane Austen. Hanleigh is about as English as it’s possible to be. She sometimes wishes she could live inside the world that she can create inside her mind, but since that isn’t possible she puts pen to paper and shares that world with this world instead. Hanleigh is currently looking for readers to review her books. To find out more, visit her website www.hanleighbradley.co.uk/contact 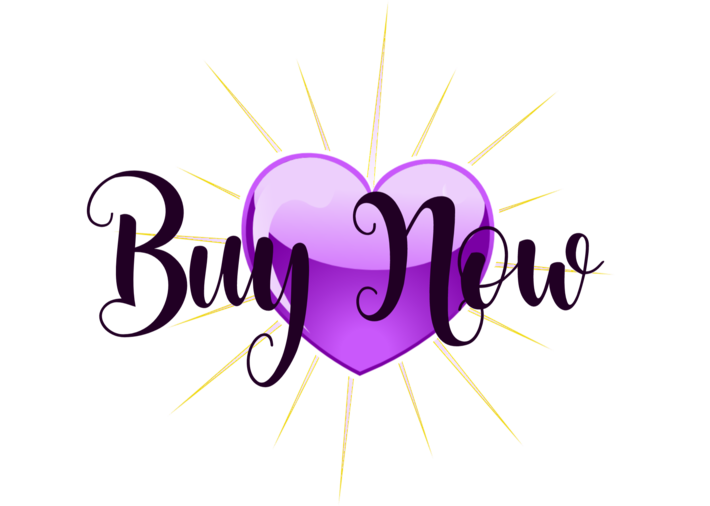