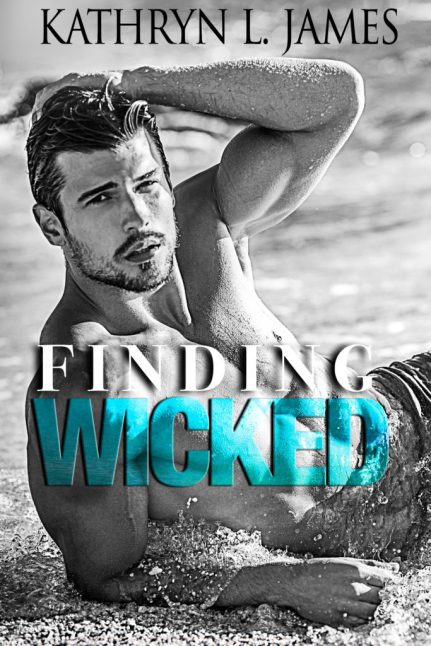 Brooke Sheridan has the weight of the world on her shoulders—her mother’s terminal illness, financial woes. When she’s offered a promotion as Executive Assistant to the cocky arrogant and sexy Garrett Mitchell, CEO, she accepts without second thought.

Together on a business trip, Garrett an avid pilot must make an emergency crash landing on a deserted island. With no satellite service, no phone signal, or any means of rescue on the horizon, they are forced to find ways of survival. But that’s not all they find—sizzling chemistry, undeniable attraction, and HOT passionate sex explode.

But amidst paradise, there are also secrets that threaten to tear them apart.

A wickedly hot and irresistible story of finding the one you truly belonged to, even after all the screwups you’ve been through.

Brooke Sheridan needed money to help her mother’s heart transplant and hospital needs. Although she’d been offered a huge amount to be an executive assistant, she’d been having second thoughts dealing with her overbearing, arrogant and extremely gorgeous boss. Sure, Garrett Mitchell was everything every woman would want, but Brooke knew better. It was however when their chartered plane crashed to an unknown island (swept away at the most romantic island nonetheless) for more than a week that she’d realized there was more to Garrett than meets the eye. More as in more intense, more captivating, more grit, more sweetness, more heart… And more secrets and lies.

She bared her soul and surrendered her heart to him. While he kept a dark secret that would wickedly ruin them both forever.

The drama that surrounded both Garrett and Brooke’s relationship was a little abrupt and unforeseen. I wasn’t prepared for the bomb dropped by the boss, although there’d been quite a few hints about it mentioned in the story. Maybe I wasn’t really focused on that part (because all those juicy, sizzling, steamy scenes really got my attention) that’s why when the exposé as revealed, I said, “Wow, that was unexpected!”

This is my first book by Kathryn James and it left me a good lasting impression. She makes me want to read more of her books, starting with Stone and Avery. I get a feeling I’d fall deep with her characters like how I have been with Garret and Brooke!