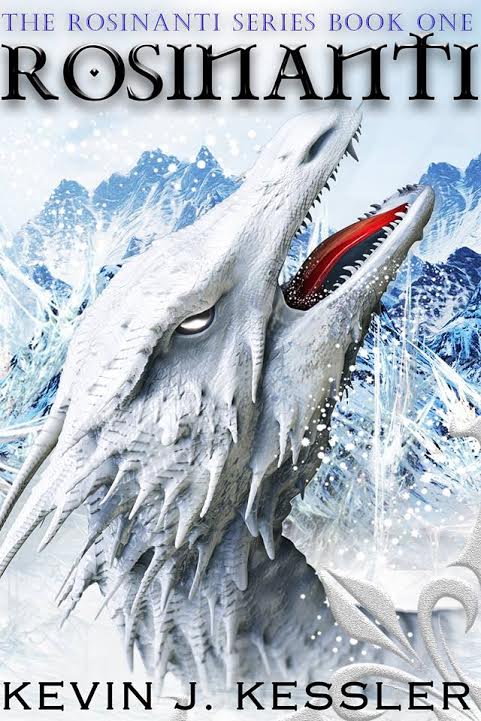 Genre: Fantasy Action Adventure
238 pages
BLURB:
The Rosinanti Dragons are no more. Since their extinction nearly one thousand years ago these primal powerhouses have fallen into the obscurity of history’s forgotten lore. In that time, humans have come to dominate the world of Terra, peacefully ignorant to one horrifying truth: ancient evil stirs around them, waiting to reclaim its lost world. For Valentean Burai, animus warrior of the kingdom of Kackritta, the details surrounding humanity’s victory over the Rosinanti are more than just a history lesson. The long-buried mysteries of this archaic conflict may hold the answers that he has so desperately sought regarding his own past. As the awful truth of the Rosinanti’s supposed demise comes to light, Valentean must stand together with Seraphina, a magically gifted princess, to embark upon a mission to maintain order and light throughout Terra. Only together can these two lifelong friends face down the resurgence of the Rosinanti legacy, and combat the greatest threat their world has ever known. 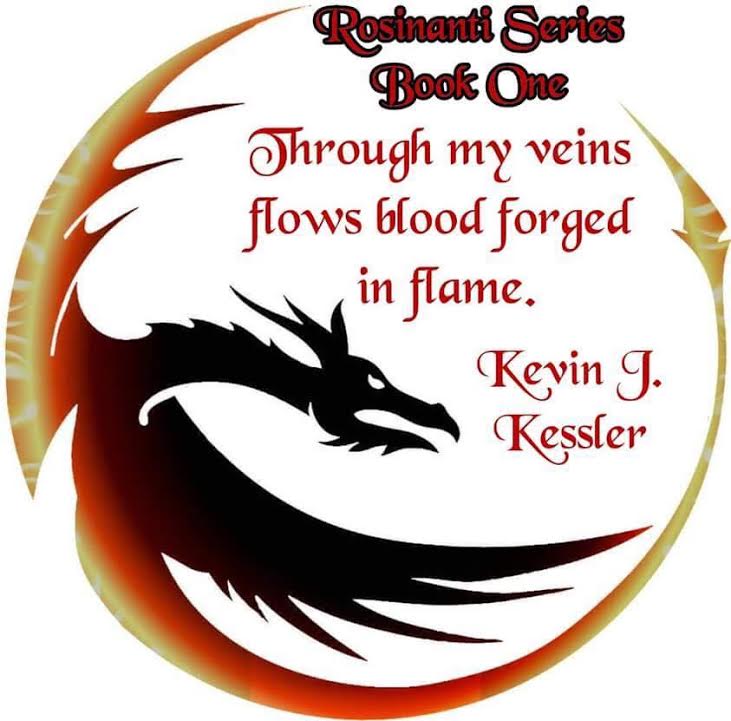 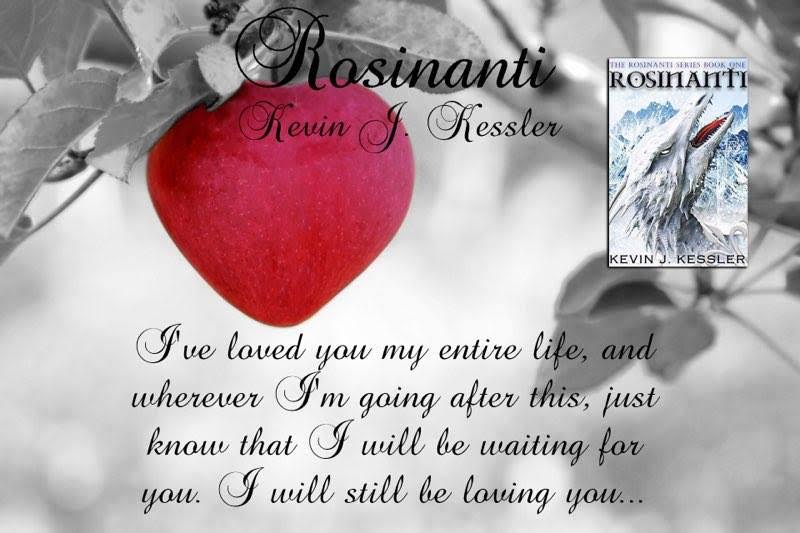 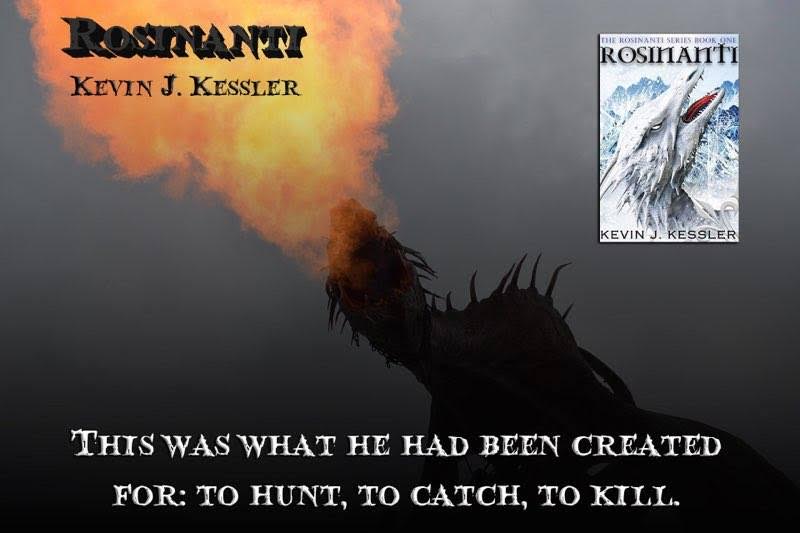 Rosinanti: The Decimation of Casid (A Rosinanti Novella, Volume 1.5)
By Kevin J. Kessler 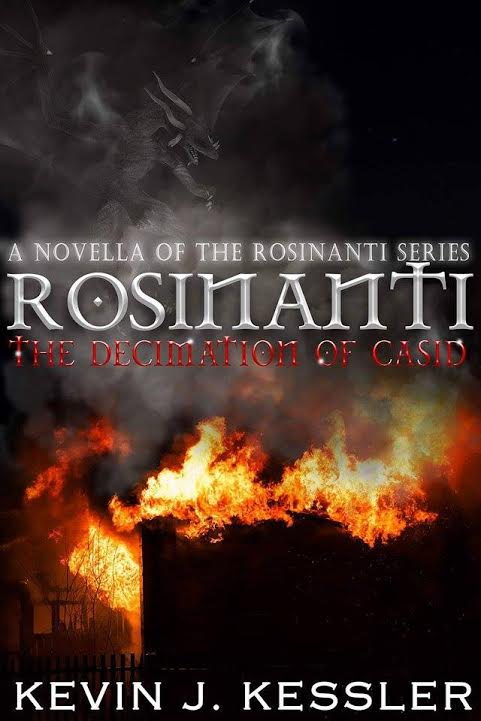 While an entire world away, men turn into dragons and ancient magic ignites the air, Casid lived on in peaceful ignorance. This tiny village and its people existed outside of the conflict which threatened to swallow Terra, until the day chaos itself landed upon its shores.
Now, one lone warrior seeks to protect his family, his friends, and the woman he loves as demons rise from the flames to burn everything he has ever loved to ash. This man is no god, no fundamental force of nature. He is simply a man, alone against the fury of chaos.
Casid will be decimated, consumed by the same blaze which threatens to overtake all of Terra. But what will rise from the ashes of this once perfect haven, forged in the fires of tragedy and loss, might become the most fearsome opponent the darkness has ever known. 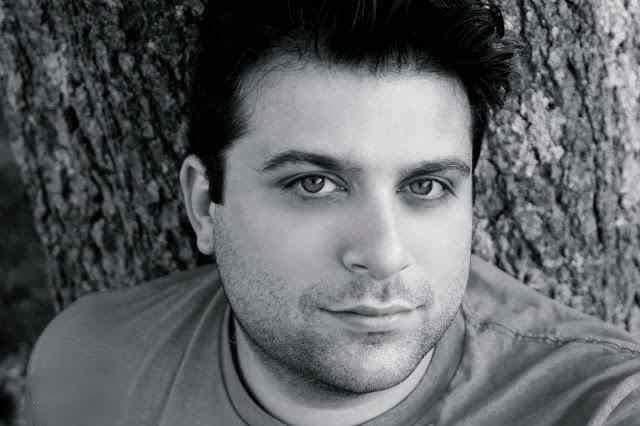 Kevin J. Kessler lives in Orlando Florida, where he owns the White Dragon Podcast Network, which puts out weekly podcasts on a variety of topics from Walt Disney World, to movies, television, comic books, video games and more.
A lifelong geek, Kessler can often be found at the many theme parks and local attractions in Orlando.
He developed the story for Rosinanti as a sophomore in high school, sixteen years before the book’s release.
Since an early age, Kessler has been an avid reader, often found lost within the magical worlds found within the pages of fantasy novels.
“It was always my dream to create such a world of my very own,” he said. “Even as a kid when my friends would want to play Power Rangers or X-Men, I would always create a new Ranger or Mutant rather than portray an established character. There is power in creativity! Creativity breeds creation!”
CONNECT ONLINE!
OFFICIAL WEB SITE: www.authorkevinjkessler.com
FACEBOOK: www.facebook.com/kevinjkesslerauthor
TWITTER: @KevinJKessler
INSTAGRAM: @WhiteDragonPN
OFFICIAL ROSINANTI FAN GROUP: www.facebook.com/groups/rosinanti

One thought on “Book Tour: Rosinanti series by Kevin Kessler”